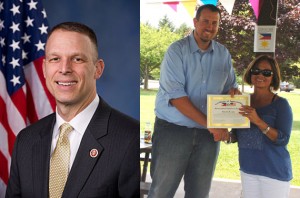 U.S. Congressman Scott Perry (left) and State Representative Seth Grove have been asked to speak about “American Exceptionalism” at their appearance Sunday at 2nd annual Philippine American Heritage Council picnic in York County, PA. Grove is pictured at last year’s event giving out certificates to founding members of the Council.

U.S. Congressman Scott Perry and State Representative Seth Grove are guests of honor and keynote speakers at the 2nd Annual Philippine American Heritage Council Picnic this Sunday, Aug. 4, 2013 at Springettsbury Park in York County, Pennsylvania from 12 noon to 5 PM organized by Americans who call the Philippines their country of origin.

Additional speakers of the Philippine American group include Pamela Gay, a candidate for Coronor of York County, and Springettsbury Township Board of Supervisors candidate Mark Swomley.  The group started at a Church in York County but now has members from other areas of Pennsylvania at the picnic and also have founding members as far away as Las Vegas, and Palawan, Philippines. 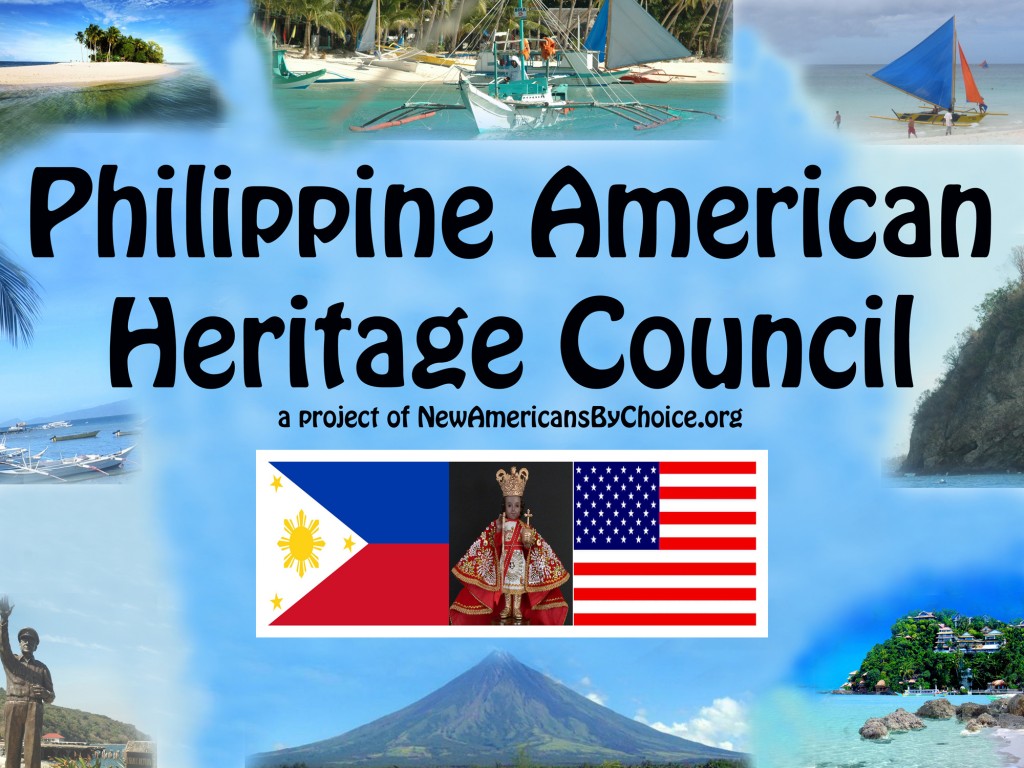 The new Banner of the Philippine American Heritage Council, featuring photos of island and beach scenes and Mayon Volcano in the Philippines, will be unveiled for the first time at Sunday’s picnic.

There will be a “Cultural Display Booth” at the picnic featuring Philippine heritage and culture, presented by a group which takes pride in reminding both their fellow “new Americans by Choice” and their fellow “accidentally born Americans” that the United States of America has a national motto, “e pluribus unum” – out of the many, one.  The group’s logo includes both the United States and Philippines flag to emphasize its purpose, to foster friendship between the two countries while celebrating what is great about the heritage, history, culture and beliefs of both America and the Philippines.

The speakers at the picnic have been asked to comment on “American Exceptionalism.” 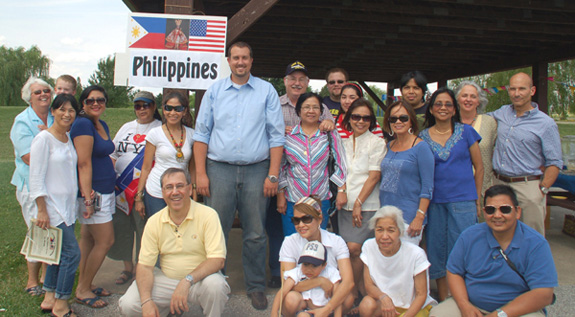 State Representative Seth Grove at last year’s first picnic of the Philippine American Heritage Council poses with some of the founding members.

Those attending have been asked to bring their own dish to share and also make a voluntary $2 donation to help defray picnic expenses such as the Pavilion Rental and setup, picnic promotion, etc.  Those attending are also asked to bring their own chairs and if possible table, since the Pavilion seating capacity is already exceeded by the number of people (over 50) who have confirmed their attendance (no liquor or beer is allowed at the Park).

A flyer with details (and which can be printed out on 8 ½ by 11 is available HERE (or here: http://philippineamericanheritage.org/wp-content/uploads/2013/08/130804heritagepicnicNew.pdf

Those interested in attending are asked to RSVP via email to: Chairman@PhilippineAmericanHeritage.org.  The Philippine American Heritage Council has been associated with New Americans by Choice starting this year.  New members are welcome to the Council, which has no dues and is an informal association associated with an organization recognized by the IRS as a 501/c/4.  Their own members and event sponsors pay all expenses associated with promotion and organizing of functions such as this Sunday’s picnic.