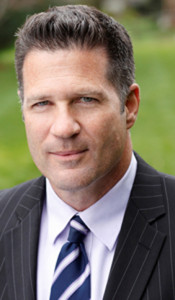 (York PA) The Fifth Annual Heritage Fiesta of New Americans by Choice will be held this Saturday, July 30 at Cousler Park, 1060 Church Rd., York PA, 12 noon to 5 PM with a 1 PM program which includes two different Philippine Dance Troupes, and other cultural and contemporary dances performed by various heritage groups, a professional DJ with a variety of music including authentic heritage music from a variety of countries, a “Parade of Heritage” dishes from the Philippines and other countries including the famous “Lumpia” spring roll of the Philippines, a charcoal barbecue grill with hot dogs, chicken and burgers, and speeches by state legislators and candidates for office. 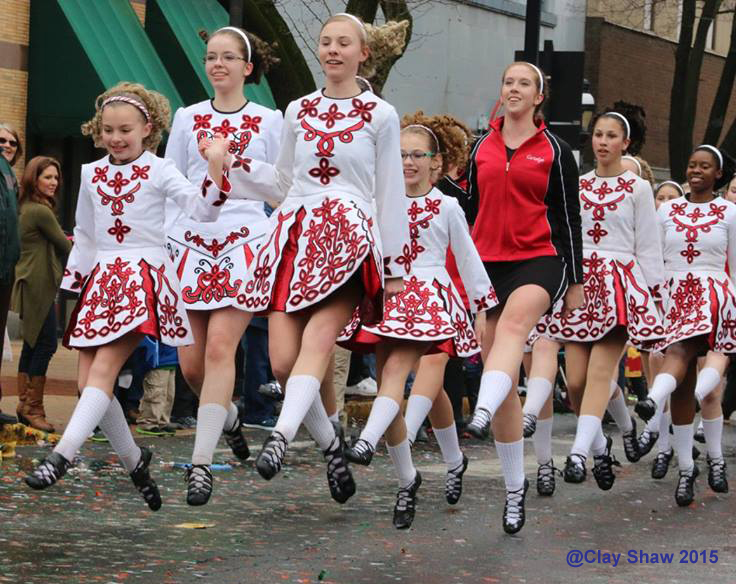 The public is invited to this free “bring a dish” event.  A voluntary donation to pay for the free food, ice, paper plates, condiments, forks and spoons, pavilion rental and advertising is requested of $2 per person, $3 for a family of two, and $5 limit for the entire family.  A grant from New Americans by Choice paid for large lawn signs for the first time to invite the neighboring community to join in celebrating American exceptionalism and heritage.

The non-partisan annual event is subsidized by its sponsors including the original organizer, Philippine American Heritage Council, along with York County Chapter of ACTION of PA (Americans for Christian Traditions in our Nation), New Americans by Choice, York County Republican Party Committee, Giant Food Store and others including individual donors and Souvenir Journal advertisers.  Additional sponsors are invited to help.

While the grilled burgers, hot dogs and chicken are always popular, the real draw of the event is the authentic food, music and dance such as that provided by KalayaanUSA Cultural Ensemble (the Filipino word for freedom), Barangay Friends ‘n Family Association dance troupe coming from Downingtown for a repeat appearance after their very popular performance last year, The Ni Riain School of Irish Dance Troupe, plus games for the children and the authentic “old country” music offered once again by DJ Terrell “Nakuu” Bryant, who will also perform several cultural songs, and other cultural and contemporary dances performed by various heritage groups.

Past speakers include keynote remarks by U.S. Congressman Scott Perry, and State Representatives Seth Grove and Stan Saylor.  All candidates for office are invited to the annual picnic but only those who advance RSVP are included on the speaker’s list with a limit of 20 minutes total for all speakers combined.

The expanded “mobile” Philippine American Heritage Museum will once again be on display.  A free Souvenir Journal will be provided to attendees.   There is a strict limit of 160 attendance, RSVP@PhilippineAmericanHeritage.org.

A check will be provided at the event to Human Life Services to help young women facing a crisis pregnancy, the proceeds from the collection of aluminum cans by “Save your Cans to Save the Babies” organized by Philippine American Heritage Council, Knights of Columbus of St. Patrick Catholic Church, and York County ACTION of PA.

Richard Buck and Kevin Peterson, members of the National Board of Philippine American Heritage Council will be visiting from out of town together with Ronald Wilcox, the Executive Director of the Council’s non-profit parent organization, and Maria Salve Ibarreta, one of the founding members of the national council from Las Vegas, Nevada.

Emy Delgaudio, the Chairman of the Philippine American Heritage Council was a past keynote speaker at the U.S. Navy Supply Corps Assembly in Mechanicsburg for their annual celebration of Asian American and Pacific Islander Heritage Month.  The Council is open to membership for Americans interested in the Philippines, as well as Americans of Philippine ancestry.  They are especially interested to find new members to expand their KalayaanUSA Cultural Ensemble and who would like to participate in future gatherings.  More at http://PhilippineAmericanHeritage.org.